Let me start by sharing my story on how I found CrossFit, and I think a lot of you might actually relate to this. I started CrossFit because my bestfriend invited me to try it out. When people hear the word “CrossFit”, people start to panic because they know it is very intense. I was one of those people. At first I didn’t want to because I have seen what he does and how he does it. He showed me a video of a guy who had a similar height and build as me, and was lifting heavy weights; and of course I was blown away. Right after, I searched CrossFit gyms that was close to where I was working in the U.S. I tried it and I enjoyed it even though I was scaling down all the workouts at that time. On my down time, I would watch videos of olympic weightlifitng on YouTube. I was addicted! There was something missing at that time though, and it was the sense of Community. Their box was so big that a lot of us didn’t even know each other, and so I looked for another box. 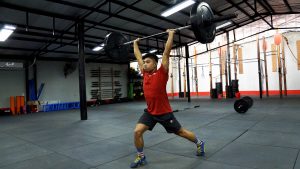 Soon, I didn’t just find a box with a great community, but also most of the people who were working out there were Filipinos. Even the owner and coaches were Filipinos! Finally I’m with my people! Everyone knows each other and on every workout that they do, they cheered everyone on. This is where I learned to be confident. Confidence is one thing that you need for you to enhance your mental game. At that box, that’s where I pushed myself to the limits because of the support of the people around me. The Community gave me Confidence!

There was a time when I got invited to train with my mentor who was also the owner of the box, along with the other coaches. It was every Wednesday night and they call it, the “Coaches WOD”. Everyone hated the workouts that my mentor programs but for some reason, I enjoyed it. I would always scale it down but I made sure that the weight I put on that bar was still challenging for me. Another thing that helped me shape my mental game is that on every workout I do, I just enjoy it even if the workout was grueling. Stop worrying, and start enjoying the journey. When it gets tough, just keep going.

The reason why until now I still keep going even though sometimes things don’t go my way is because I keep the positivity in me. One of my favorite quotes that my mentor told me is that, “Whether you think you can or you think you can’t, you are right”. Always remember that where the mind goes, the body will follow. If you think that you won’t be able to pick up the bar right in front of you, then your body will follow that fear and you will experience the physical effects of stress. There are a lot of things that you can improve on to have that mental toughness. I do believe though that having confidence and positivity will help you start enhancing your Mental Game. It won’t just help you, but it will also influence the people around you just like how my mentor has influenced me. 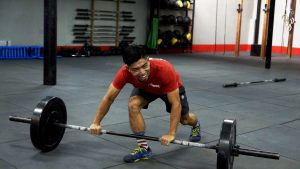 Leave us a message and we'll get you started on your fitness journey! 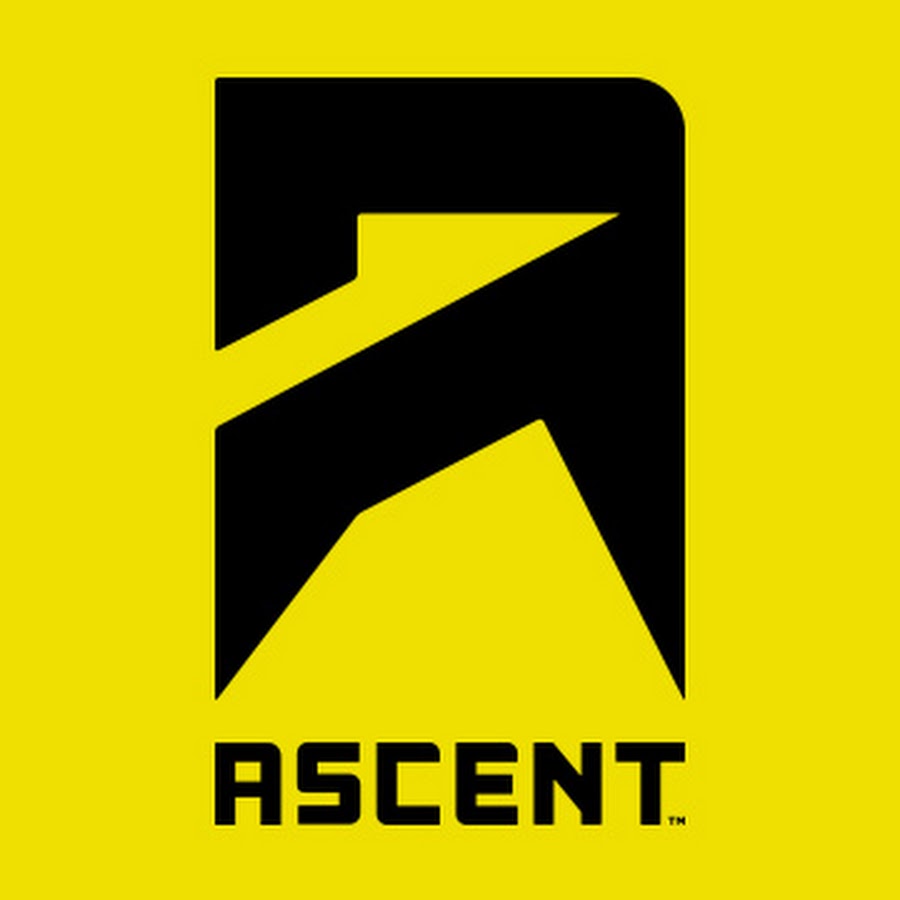 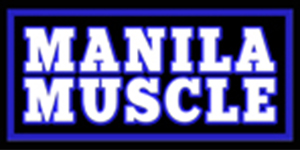